We are never too old for love and happiness!

No Widgets found in the Sidebar Alt!

No Widgets found in the Sidebar Alt!

Losing people we love is always difficult, and no one wants to experience it in their life. Unfortunately, we are not protected from it, and real life interferes when we do not expect it at all. Dating a widower seems to be impossible and it looks like you do not want your life to continue.

Eventually, everyone comes to the point when they should consider starting a relationship again because we live only once. When exactly is it reasonable to start dating someone? How to do it to avoid disappointment and fears? Read about all that and much more below.

Relationships with  a widower do not stick to general dating rules

When people experience the biggest loss in their lives, they do not think to fall in love ever again. But life offers its surprises and sooner or later, everyone meets another person who brings new sense to his or her life. Dating a widower has its peculiarities and is different from seeing a never-married person. This process has its pitfalls and requires some patience.

Everyone has certain baggage behind his or her back. Someone experiences a difficult divorce, another person may suffer from a terrible betrayal and someone from a disastrous loss. All of these factors influence one’s attitude to life and relationships in general.

When dating a widower, you can face certain problems and it is better to be prepared for them. Knowing how to deal with those who lost their beloved is already a half success. It is not your fault that your partner is a widower and no one is, so you shouldn’t perceive it as something extraordinary, just help your partner to feel the taste of love again.

Dating a single dad and a widower

Widowers might have children. Here you should consider two obstacles — dating a single dad and a widower at a time. Both require a special approach and as you could understand, it might be challenging.

Single dads might have a strong connection with the families of their late spouses and that is absolutely normal, you should not be concerned with it or worry about it. Single dads are special and this category of men requires patience, care, and kindness. You cannot just call a single dad and offer to go out somewhere because you should always take into account that he has a child or children and may not be able to do such things spontaneously.

When dating a single dad widower, you should be especially patient because his children will always be his priority and they may not be very excited for their dad to have a girlfriend. Here are top tips on dating a widower with children:

Red flags to notice when dating a widower

Some people wonder what a typical widower’s behavior is and it is pretty understandable because those who didn’t experience the same grief cannot understand what is normal and what is not. You shouldn’t perceive widowers as some special people you should be afraid of. In life, no one is protected from disappointment and difficult experience, so any person has certain baggage.

Widowers like all other people have their personal traumas and there is no need to be afraid of them. However, there are certain red flags people are concerned about and wonder whether they should not continue relationships with these people. Below, you will find the most popular red flags and explanations for them. Keep in mind that such things might indicate a widower isn’t ready for new relationships.

Lots of widowers keep their new relationships in secret only because they are afraid of the condemnation of their families and children. This should not concern you much. If your relationship goes serious, you will be introduced to his close people sooner or later.

Be patient; understand that talking to their relatives on such topics is not always easy. If he is ready for starting a new relationship, he will eventually do that. You should be concerned only when your widower keeps finding new excuses constantly. In this case, you feel like a safety valve and this feeling doesn’t make anyone happy.

If your partner is hiding you as his dirty secret, it is not right and you shouldn’t tolerate it. Such behavior may only mean that he doesn’t cherish you enough and his past relationship matters much more than this one. Once noticing that your boyfriend is hiding you from his family and doesn’t want you to join different activities with them, know that he means you are not important.

The only exception is if a widower has small children. Dating a widower with grown children is much easier but if he has minor kids at home, introducing you really should wait a bit. He must prepare the kids before doing it, so do not push him to do it.

He mentions his late wife all the time

When widowers start dating, they often talk about their late spouses. Sharing this information is normal and it shouldn’t scare you. However, once they start talking about her day by day, no matter what you are doing together, this becomes a real red flag.

It is very irritating when you go to the restaurant and hear that this was his late wife’s favorite place, etc. Do not expect him to stop mentioning his wife at all because it is impossible. Just try to ask him not to associate you with her. Hearing stories about late spouses is very painful, but you shouldn’t force it to stop. If your boyfriend cannot stop doing it, maybe he’s just not ready to start new relationships.

You remind him of  his late wife

If a widower joins a dating website, he selects women who resemble his wife. He is doing it subconsciously; even divorced people make the same mistakes. It is not his intention, his wife was just maybe the only woman he had serious relationships with and who mattered to him.

Widowers often start dating people who remind of their late spouses, they search for the same appearance and character traits. However, this never helps heal the heart of a widower, so it is much better to start dating people who are different in everything from the late spouses. People are different, and even if a lady has a similar appearance or hobbies, you will not have the same relationships with her.

The fact that a dater is attracted to you because of a similar appearance or personality is not bad. If your boyfriend tries to repeat the same scenario or make you resemble his late spouse even more, this should already concern you. It won’t take long to notice this red flag. You should be concerned if a widower:

All of that indicates that you and a widower do not have any healthy relationship. You are not his late wife and you cannot substitute for her and their relationships. You do not have to lose your personality because of that, so it is better to end such a relationship. The widower isn’t ready for it. As time passes, he will probably cope with his grief and consider loving another woman not for her similarity with his late wife but for who she is.

Dating a widower over 50 tips

Dating a very recent widower is difficult and most likely you should not do it at all. A widower has to start new relationships once he handles his loss and is really ready for them. His loss doesn’t have to hurt other people and affect his relationship negatively.

The tips on dating widowers depend on lots of factors, such as how long ago he lost his wife, what kind of relationship they had, whether they loved each other, or just lived together because they couldn’t divorce, etc. When a man is over 50, dating him is not different from others. If he has grown children, it should not be difficult for him to start a new relationship at all.

However, if he is a recent widower, dating would be a challenge. It is better to avoid dating a grieving widower because such people still live in that grief and pain, they are not ready for relationships. No one will benefit from such dating, you both will only suffer.

Dating a widower over 60 or 70 also depends on how long ago his wife has passed away. If people spent their whole life together, it might be very difficult for them to start their new life, so sometimes, it is better to avoid such people. Taking into account all the above-mentioned red flags, it will be easy for you to understand whether he is ready for you or not.

Pushing widowers makes no sense. They do not need drama queens and getting hysterical because they are too slow in your relationship and don’t propose to you won’t help at all. If a widower is not ready for having a new woman in his life, nothing will change it.

Only time can heal his wounds. A widower should start dating only when he has fully recovered from his loss and his heart has a place for love again. No one will replace his late wife and he might not love anyone so much again. However, another person might play a new wonderful role in his life, and having relationships with her will help see life from a new perspective.

There is no right time to start dating again for widowers. Everyone has his own life and inner state and has to be guided only by his feelings. Someone needs one year to recover, others cannot do it in ten years even. Take your time but do not be afraid to open your heart to love again. 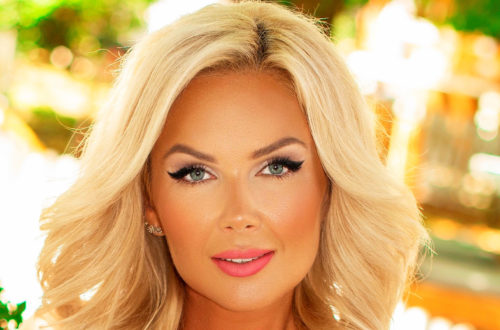 Senior dating: not as hard as you think 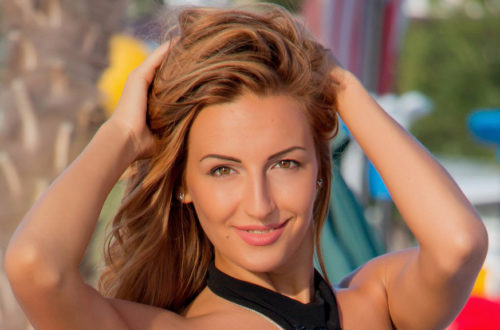 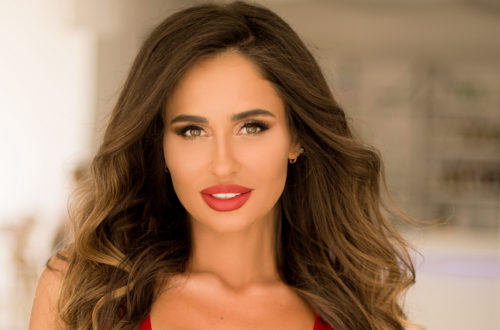 How To Chat With Girls Fast & Safely? 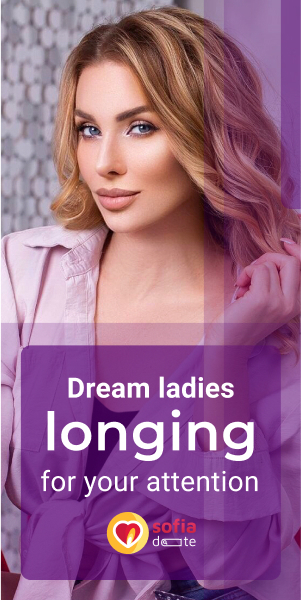